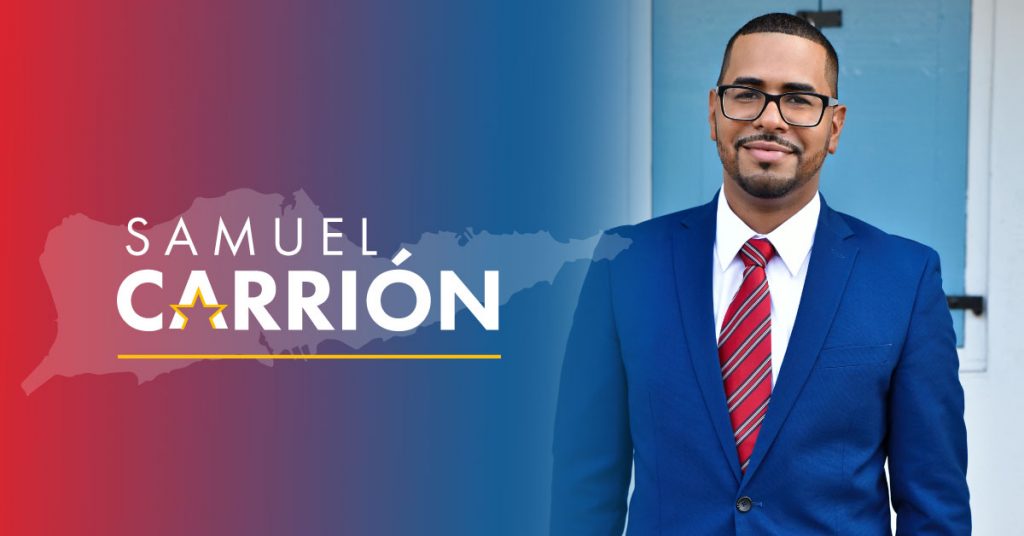 St. Croix, USVI – Senator Samuel Carrión’s transformative bill to aid in the collection of Hotel  Occupancy Taxes is moving forward for consideration by the Rules & Judiciary Committee on  December 9.

Bill 34-0070, the Occupancy Tax Efficiency Act, mandates that the Bureau of Internal Revenue and  the Department of Tourism enter into agreements with all major accommodation booking  platforms to collect the 12.5 percent room tax and remit it directly to the Government. Finance  Committee members voted unanimously to move the bill forward to the Committee on Rules &  Judiciary on October 19th .

“We will be making some amendments to ensure this legislation is very effective in streamlining  the process by which this Government receives taxes on vacation rentals,” Senator Carrión said.  “This is not a new tax, but one that has been challenging to collect. We count on these Occupancy  Taxes to support marketing the Territory, local athletic programs and many other critical  initiatives.”

Senator Carrión introduced the Occupancy Tax Efficiency Act noting the large amount of money  that was apparently being “left on the table” and the tremendous success of the Virgin Islands  Government’s agreement with Airbnb. In 2017, the Mapp Administration announced a landmark  deal with Airbnb to promote the Territory and collect Hotel Occupancy Taxes at the time a booking  is made online. Senator Carrión’s bill directs the Bureau of Internal Revenue to execute similar  agreements with all the major “shared economy” platforms such as VRBO and others. The  Department of Tourism, the Division of Economic Research, the Bureau of Internal Revenue and  the V.I. Hotel & Tourism Association all testified in favor of the measure’s intent, noting the  exponential growth of vacation rentals being booked through these websites.

“We must continue to make adjustments to the way the world does business in 2021,”  Senator Carrión said. “It is important that the Virgin Islands keep pace with global economic  trends, while ensuring we are collecting the funds necessary to sustain and uplift the tourism  industry.”

Senator Carrión said he continues to look to the future in all the measures he brings forward, to  include, Bill 34-0047, an Act requiring the Department of Agriculture and the University of the  Virgin Islands to develop a Community Seed Banking Program. The seed bank will preserve rare,

native and heirloom seed varieties, which could be lost to the Virgin Islands given the potential impacts of climate change, development, and natural disasters.

“This will not be a museum of seeds, but rather more like a library where farmers and scientists  can utilize these seeds for planting and study,” Senator Carrión said. “I would like to thank my  colleagues for supporting this measure, which will help preserve our agricultural and natural  heritage.”

• Bill 34-0040 – Nurse Licensure Compact – which allows Virgin Islands nurses to work in  other states without getting new licenses and nurses from these same states to work in the  Territory.

• Bill 34-0069 – Mandating that the Department of Public Works maintain a master contract for architectural and engineering services in order to expedite the completion of public  projects.

• Bill 34-0078 – Transferring property to the V.I. Port Authority for a marine transshipment  and storage facility.

• Bill 34-0085 – Increasing the fine for unauthorized importation of snakes.

“I have many other initiatives in the pipeline and continue to work hard on behalf of the people of  St. Croix. I would also like to take this opportunity to remind my constituents that my door is  always open and I stand ready to respond to your concerns and ideas,” Senator Carrión concluded. 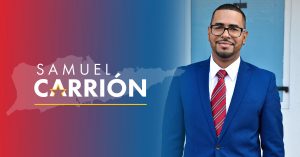 St. Croix, USVI – Senator Samuel Carrión’s transformative bill to aid in the collection of Hotel  Occupancy Taxes was approved by the Rules & Judiciary